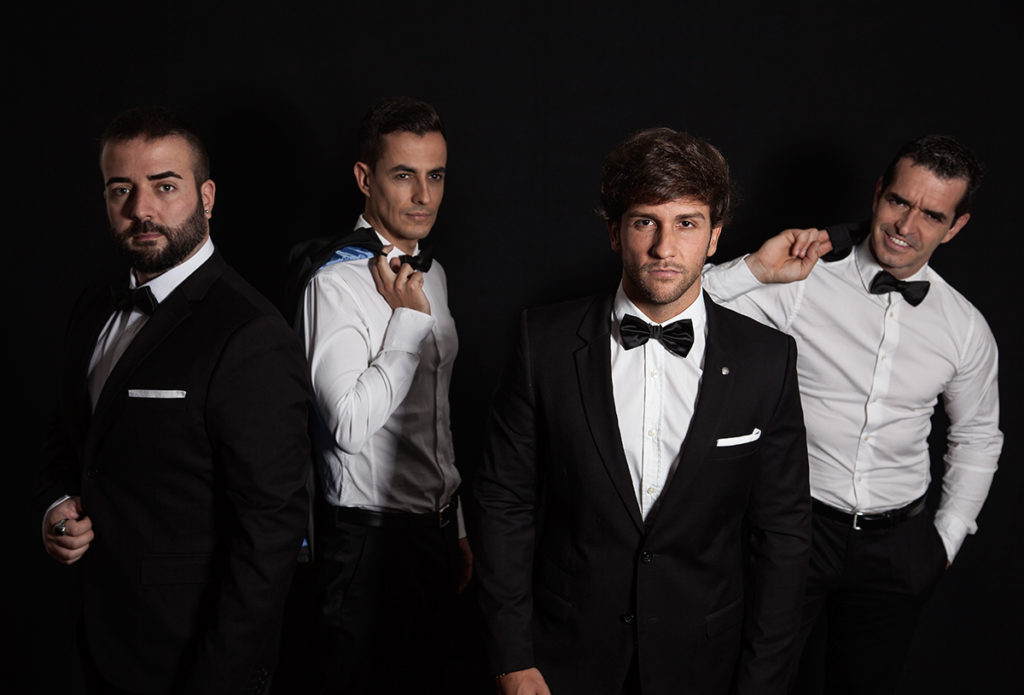 The 4 Stations is a quartet who combines Lyric music with Pop, formed by four men from different cities of  Spain with good appearance and gifted by privileged voices. This quartet makes a tribute of a very famous music group, Il Divo.

The Show is a spectacle in which people are transported into divers sensations singing hits songs. The male quartet introduce a musical combination of opera singing and classical music , with themes of different genres, including latin, folk, ballads, musical theatre songs, bolero and pop playing emblematic songs. 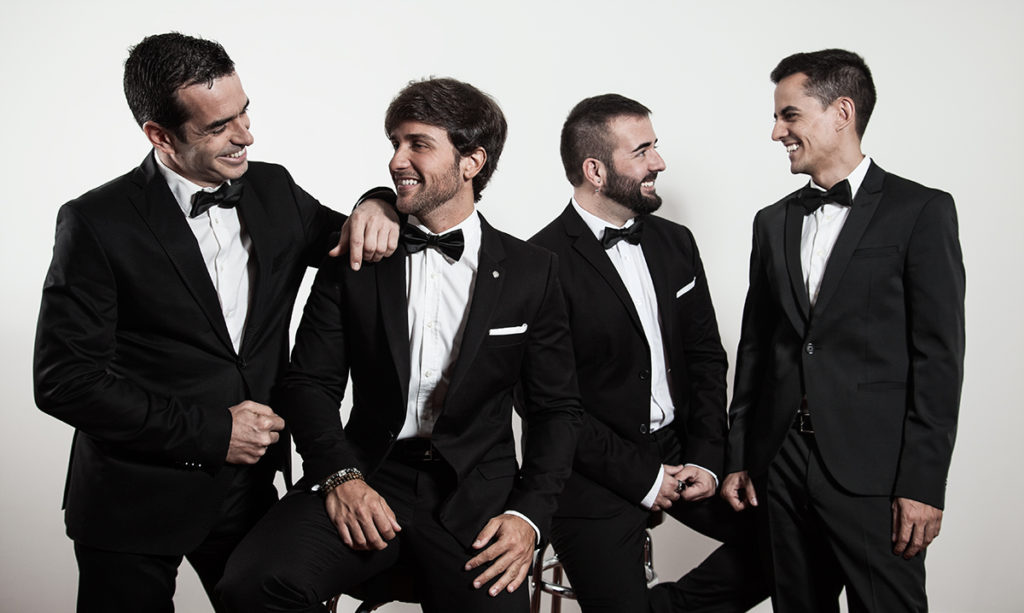 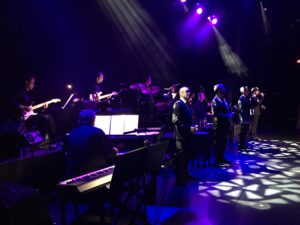 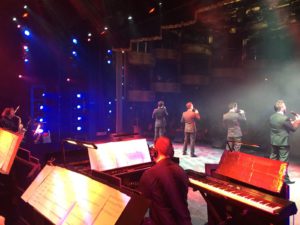 The group was created in 2010 with a tour of more than 120 concerts in a year in Canary Islands (Spain), especially in Lanzarote and Fuerteventura.

After this, with the good reception from the audience, the group began to perform concerts throughout Spain, in beautiful places of national interest as famous theatres & auditoriums up to today.

From the middle of the year 2013, the show was moved to cruises too, doing the spectacle in the principal theatres of the famous companies like (Royal Caribbean, Norwegian Cruise Line, Holland America, P&O, Cunard Line, Asuka Cruise…)

In this way, many people from all the world have the opportunity to see this amazing show and for this reason, the group has realized tour in countries like Italy, Cyprus, England, France… 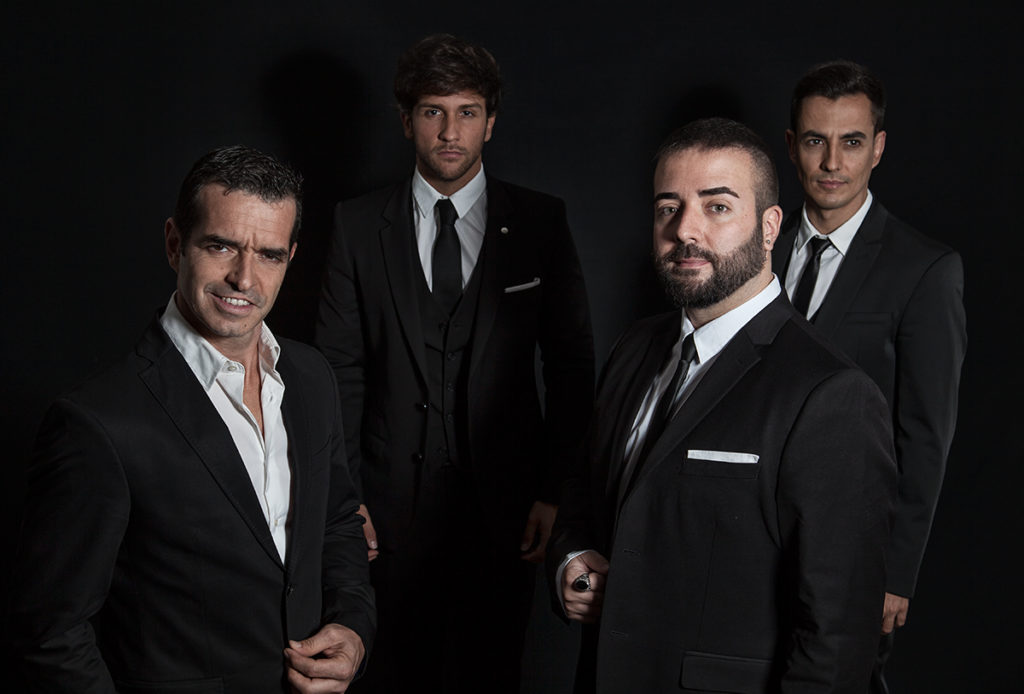 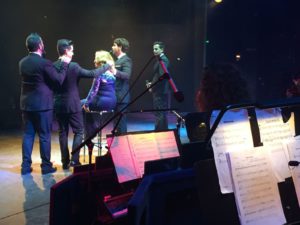 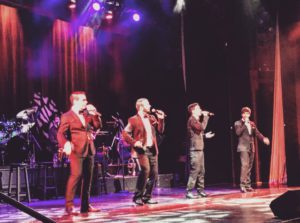 Sometimes, many of the people who love this music style, do not have the opportunity to see famous bands of the genre, by the few occasions offered concerts or the possibility of paying a very expensive ticket.

It is a show where the protagonist are the audience. An elegant spectacle, emotional with funny moments. Unforgettable for all of people who sees it.